Our Plan For Coronavirus

BlueKeep – protect against the next ransomware attack

BusinessCyber Security | 27 May, 2019 by Richard Paterson 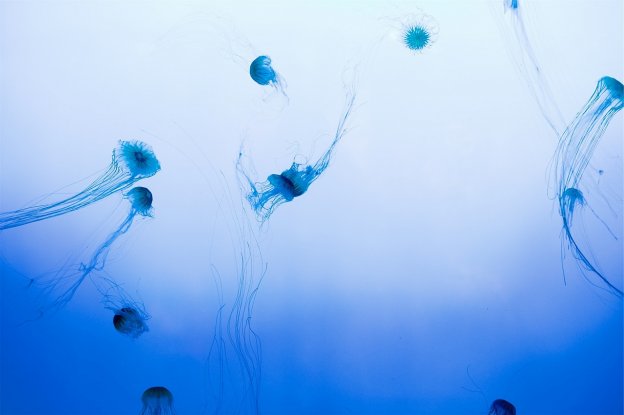 Remember the panic that hit organizations around the world on May 12th, 2017 when machine after machine displayed the WannaCryptor ransom screen? Well, we might have a similar incident on our hands in the coming days, weeks or months if companies don’t update or otherwise protect their older Windows systems right away. The reason is BlueKeep, a ‘wormable’ critical Remote Code Execution (RCE) vulnerability in Remote Desktop Services that could soon become the new go-to vector for spreading malware. A patch by Microsoft for supported, as well as some unsupported, operating systems has been available since May 14th.

The flaw affects multiple in-support and out-of-support versions of Microsoft’s operating systems. You should take different actions depending on which Microsoft Operating System you have installed:

The BlueKeep vulnerability was found in Remote Desktop Services (also known as Terminal Services). If successfully exploited in the future, it could enable access to the targeted computer via a backdoor with no credentials or user interaction needed.
To make the bad news even worse, the vulnerability is ‘wormable’. This means that future exploits might use it to spread malware within or outside of networks in similar ways to what was seen with Wannacryptor.
Following Microsoft’s release of these latest patches, security researchers were able to create several working proofs-of-concept, but at the time of writing, none of these have been publicly released and there are no known cases of the flaw being exploited in the wild.

It is important to note that any company using misconfigured RDP over the internet is putting its users and resources at risk. Apart from vulnerabilities such as BlueKeep, attackers also try to brute force their way into company machines and internal systems.
Right now, it is only a matter of time until someone publishes a working exploit or a malware author starts selling one on the underground markets. Should that happen, it will probably become very popular among less skilled cybercriminals and also a lucrative asset for its originator.
BlueKeep will also show if organizations around the world learned a lesson after the large 2017 outbreaks and improved their security posture and patching routines.

To sum it up, organizations and users are advised to:

From our friends at ESET – the security software specialists